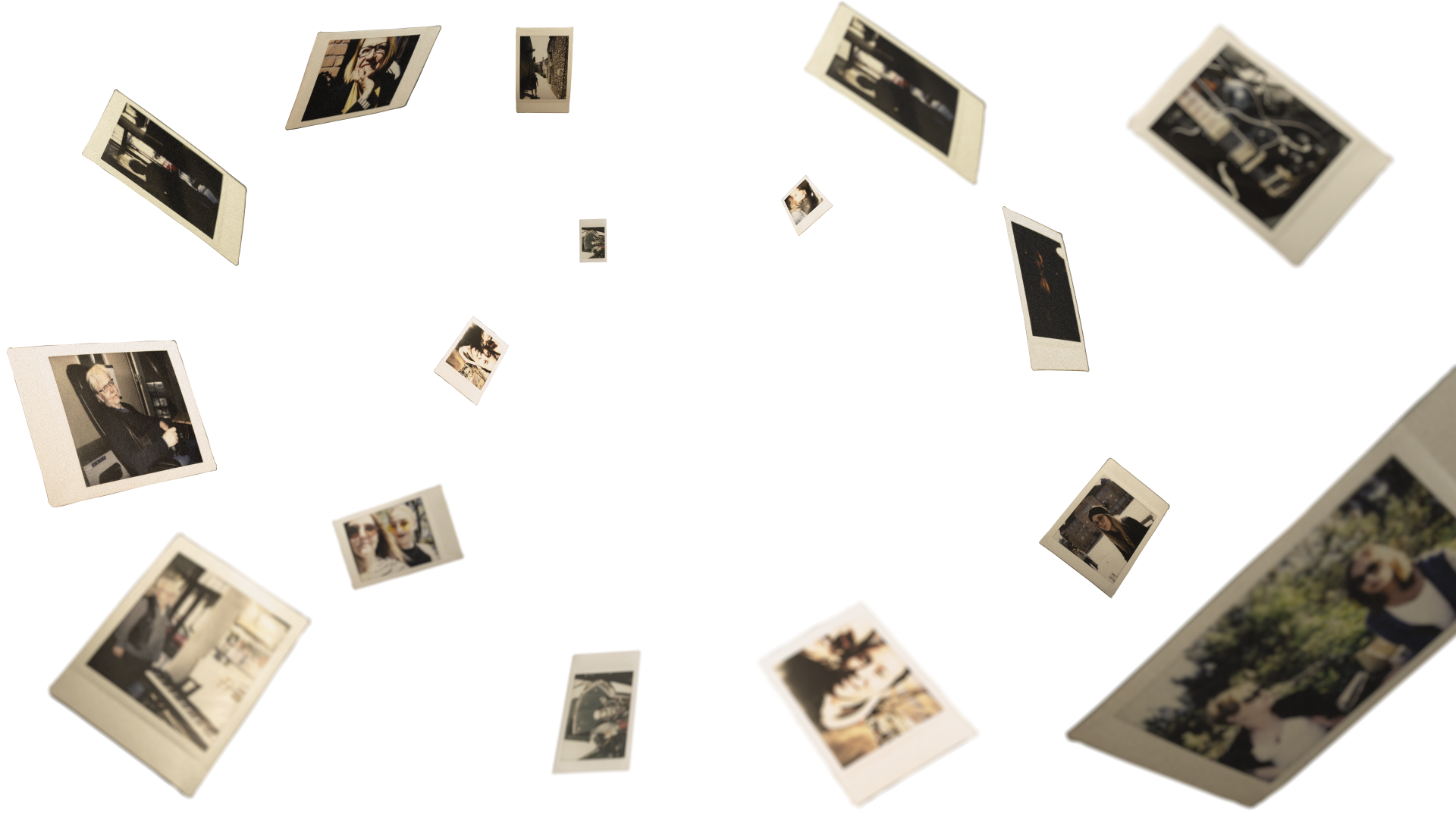 “GIVING A MODERN TWIST TO THAT VINTAGE SOUND, JOHANNA KLINGFORS’S MUSICAL VIRTUOSITY AND IMPRESSIVE LYRICIS MAKES HER A FORCE TO BE RECKONED WITH. “

“Johanna projects her earth-shatteringly resonant lyrics into the mic through her not so self-apologist low range vocals which absolutely dominate her single All the same; no matter how much Funk & Groove is thrown in by the instrumentals. You don’t need an artist bio to tell you that the raw lyrics round the Swedish singer, songwriter and pianists lyrics are highly personal, that much is perceptible for how she carries her soulful, attitude-riddled vocals throughout the track. Even with her stylised inclination towards the vintage sound, it can’t be said that her sound isn’t prodigal; Christina Aguilera may have attempted the soundscape many moons go, but she didn’t even come close to Johanna’s Bluesy expressionism.”

The filter terms that you have used didn't match. Please change the parameters.